Should I Develop a Native or Cross-Platform App? - theAD - Mobile & Web | Design and Development Skip to content 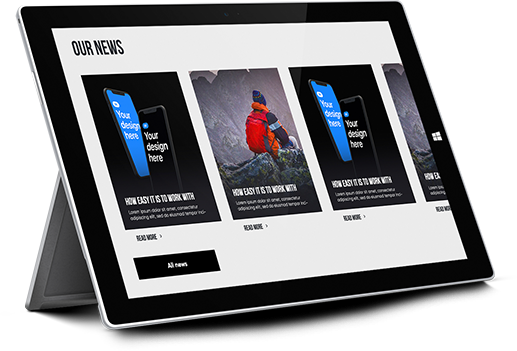 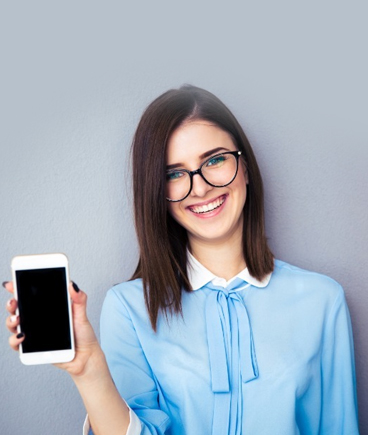 Should I Develop a Native or Cross-Platform App?

With apps offering so many advantages for business, it’s no surprise that more and more want to develop their own app. But any company wanting to start the development process must answer the all-important question: cross-platform or native?

Here’s our rundown of the pros and cons of each to help you along.

But first, what are they?

Native apps are built for a specific platform, and so use that platform’s native coding language. A native iOS app, for example, will be built using Objective-C and Swift, while an Android app will run on Java.

Cross-platform apps are essentially the jack of all trades but master of none. While they are suitable for iOS and Android, they generally won’t be able to have as many features as native apps.

Using a universal coding language means developers won’t have full access to the platform’s API, meaning that platform-specific features like geolocation, voice control, and even camera will be difficult (if not impossible) to code. So while simple apps like games won’t have any issues running cross-platform, more complex ones will require native development.

Unsurprisingly, developing a cross-platform app will take much less time than building two native apps from scratch. Similarly, as you’re essentially developing two apps, developers will have two apps to debug and maintain.

However, cross-platform apps will generally have more performance issues, especially if they’re more complex, so they’re not the clear winner in maintenance requirements.

Because cross-platform apps are 2-in-1, you can expect to save around 50%. Additionally, iOS and Java are more specialist languages than HTML and CSS, meaning native app developers might charge you more for their expertise.

And the winner is…?

Well, that depends on you and what you want out of your app. If you’re aiming for a simple app and a lower budget, cross-platform might be the pick for you. But if you want to include more complexity and offer your users the best possible experience, go for native. 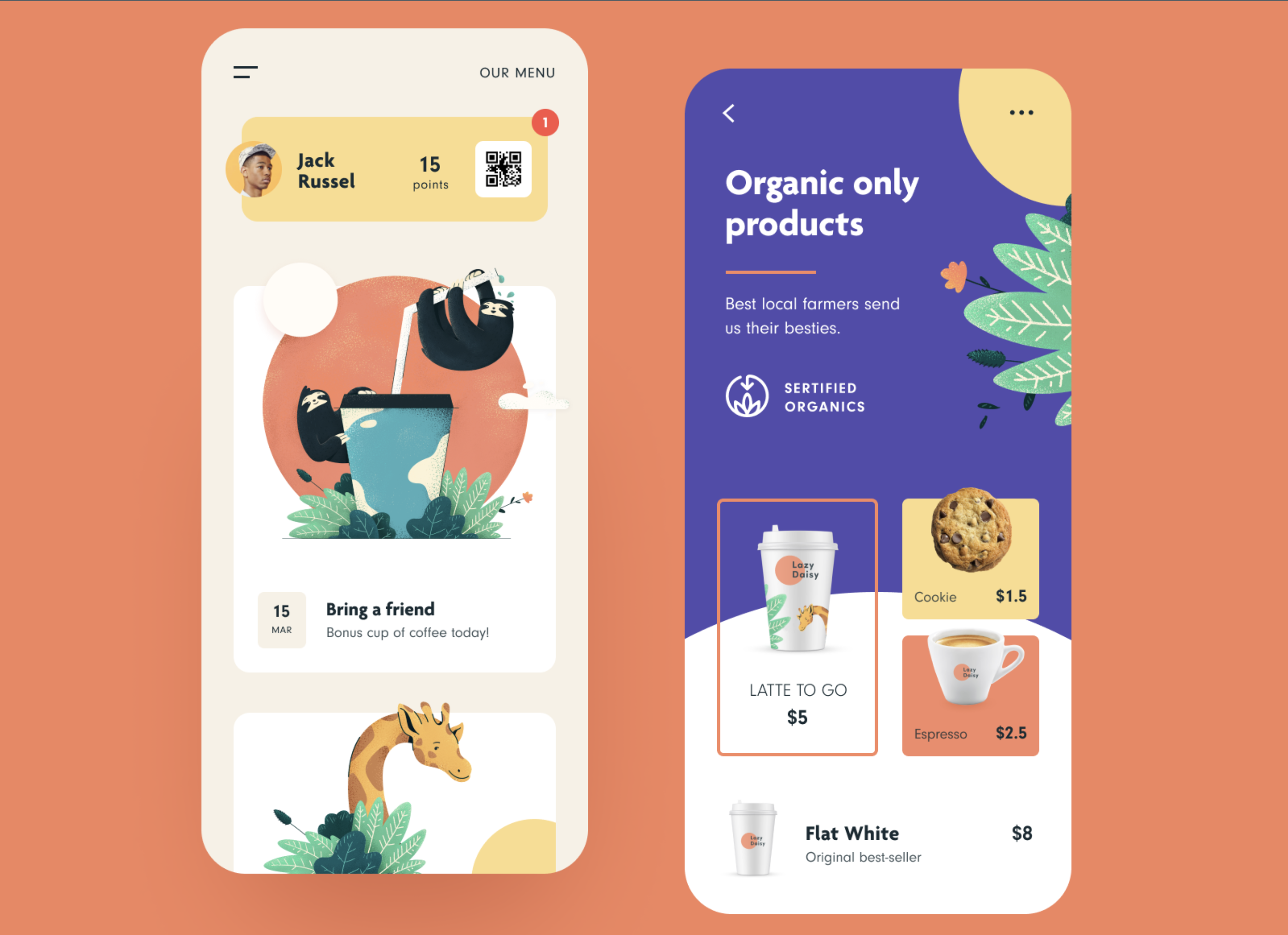 How Long Does it Take to Develop an App?...
Read More

App Development Software: Should I DIY My App?...
Read More

Should I Develop a Native or Cross-Platform App?...
Read More 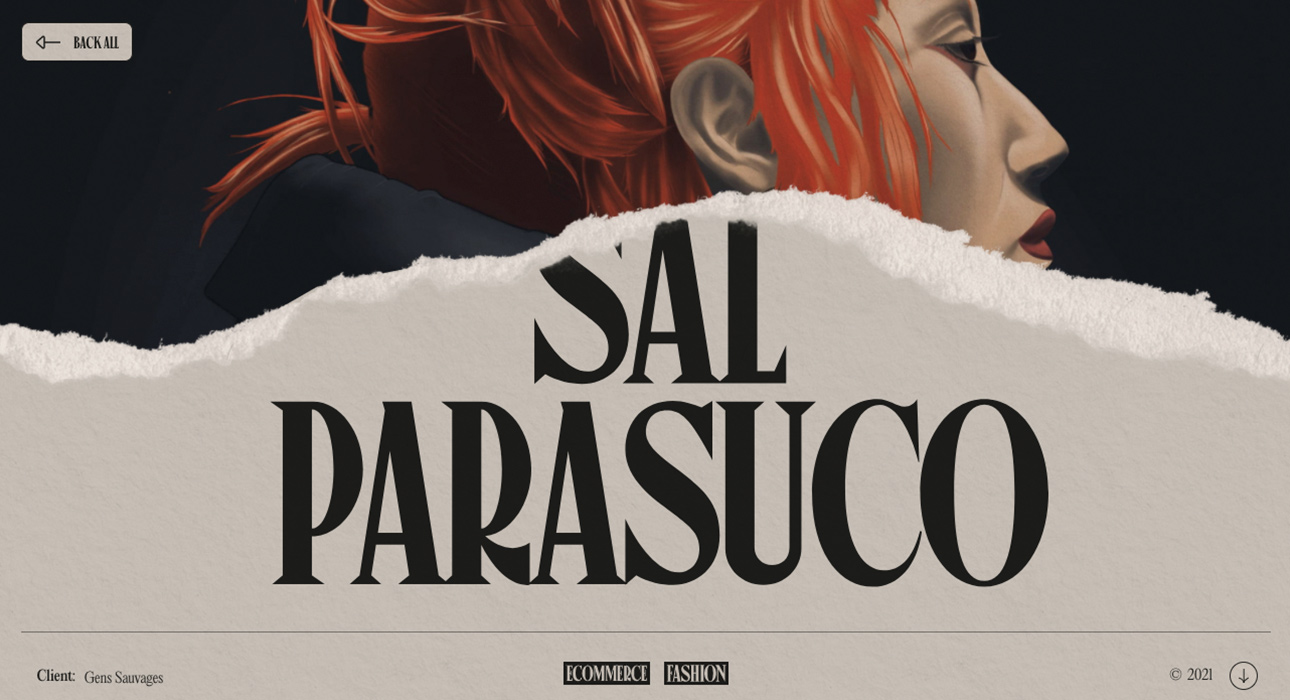 OUTSOURCING TO A WEB DESIGN COMPANY: HOW DOES IT WORK?...
Read More
All news